This year 2021 we turn 30, and we do so with new and exciting projects for La Albaida.

This year 2021 we turn 30, and we do so with new and exciting projects for La Albaida, and grateful that in 1991 our mother, always with the support of our father, had the bravery and courage to embark on what, as she defines it ” was the dream of her life”, to decorate. Then we were teenagers (and our brother a child), but we remember perfectly the beginnings of La Albaida. Who was going to tell us that, 30 years later, we would be the ones who would continue in this project with the same enthusiasm as our parents, and with the satisfaction of seeing what it has become.

Our mother, María Pura, studied to be a chartered accountant, and when she created La Albaida she was 46 years old, but she had always worked, she has never been able to stay still (in a bank, which she opposed for after finishing her degree obtaining the place, she worked in real estate, and she was always great at sales venturing to sell everything from plots to paintings by a well-known painter). She says that once the real estate market came to a halt, and after the death of her parents who she cared for during their illness, our father encouraged her to fulfill her dream, to open a decoration store. There is nothing more powerful than will, and she never lacked of it. 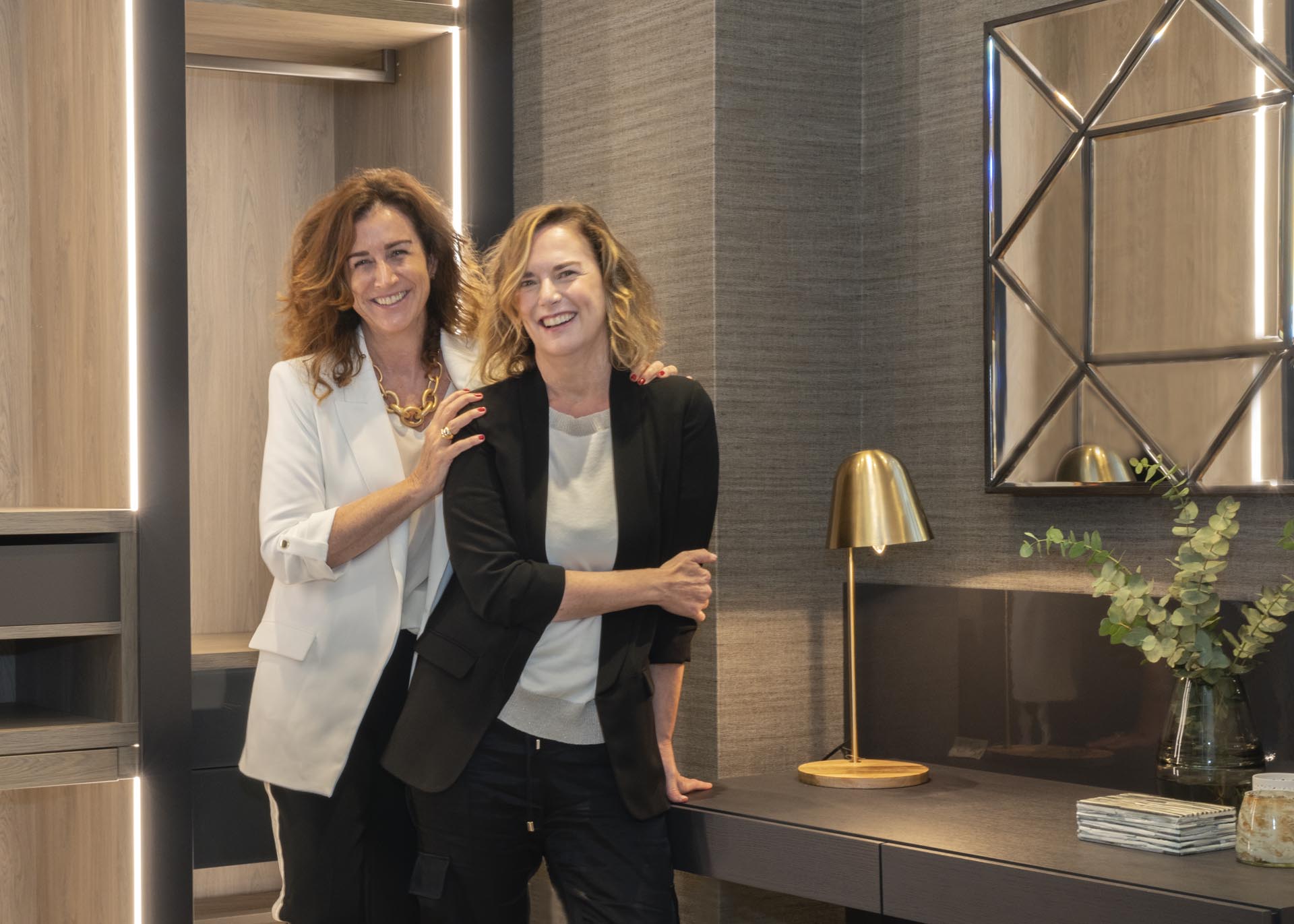 Maria Pura saw the place where our Malaga showroom is located today, next to Gastón and Daniela, which has always been a reference in the world of decoration, and they decided to buy it. A few years later, they were presented with the opportunity to buy the premises in Marbella, in an emblematic building in the center of the city, and they did not hesitate to do it.

Mar joined La Albaida in 1995 after finishing her degree, in fact in the last year of University she already started going in the afternoons, and thus she started in the world of interior design and decoration, which she was also passionate about.

We have overcome two crises, and now we are experiencing a pandemic. We have opened and closed three stores, and in the crisis of 2008 we had to let go a big part of our team. They were very complicated years that I (Cristina) now remember as a great apprenticeship. And since then, Mar and I have been in charge of the business (our brother Nano deals with other family business lines but we make him a participant in everything), and of course with a great team that are undoubtedly the soul of La Albaida. Some came to La Albaida before us, and we are a great family.

By 2008 our mother was not involved in the day to day, and for many years she did a great job as a grandmother during the first years of the life of my nephews, Mar’s children. Nowadays she follows our work on Instagram, we tell her about all of our projects, the wonderful houses that we decorate, we show her photos, and she is immensely happy to see that “the dream of her life” is still in us. 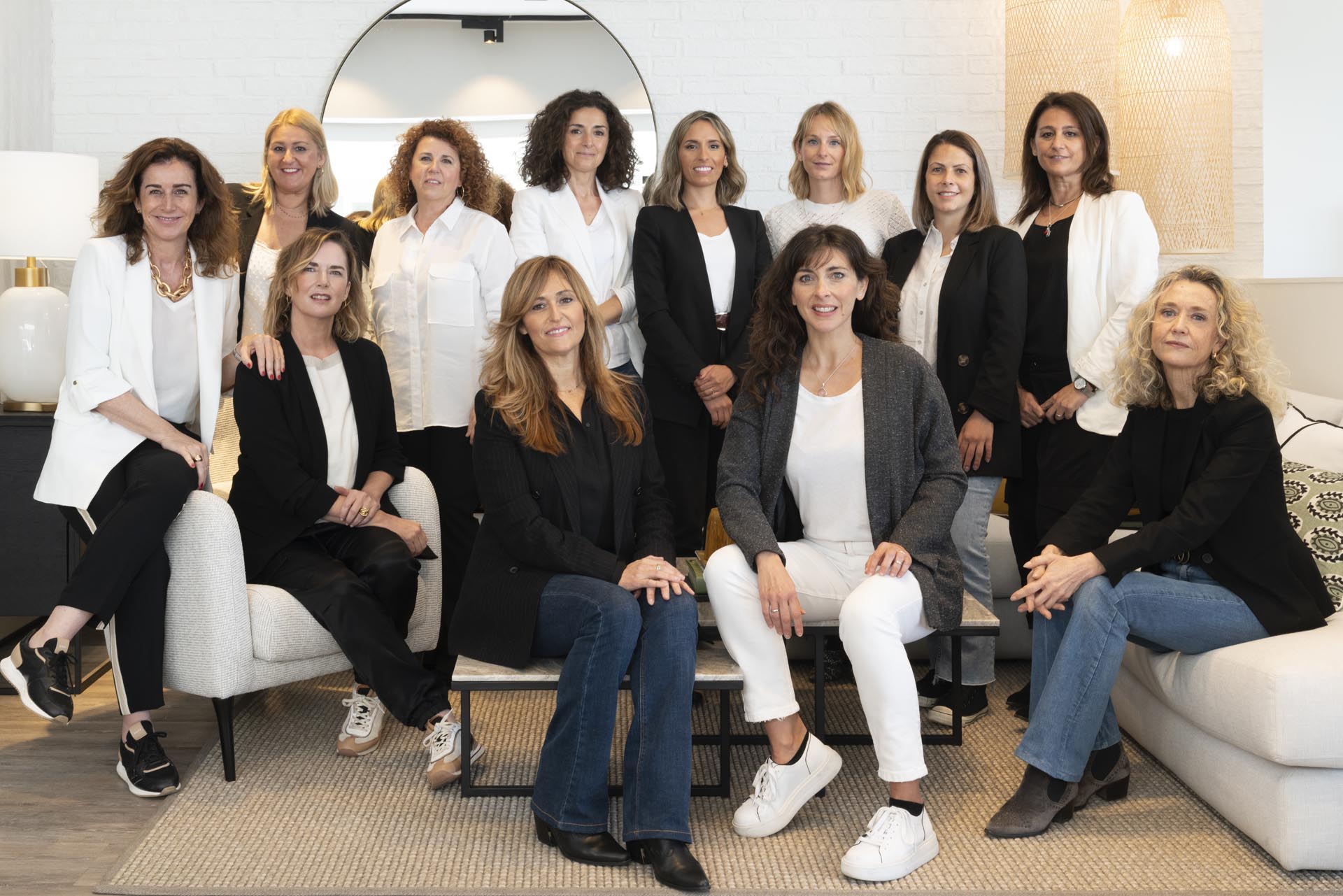 At present, and after 30 years, we continue with her enthusiasm and her example, both the entire La Albaida team and us.

And it is precisely in this anniversary year in which we take another step forward and in a few months our interior design studio in Malaga will be located on Paseo de Reding, specifically in “Las Casas de Reding”, a building dating from 1922, the work of the famous architect, academic and Mayor Fernando Guerrero Strachan (1879-1930), considered one of the emblematic buildings of Malaga. This property has enchanted us because we are also renovating one of its wonderful homes on the second floor, and you can see the entire renovation process and subsequent interior design project in the “Reding Project” tab. 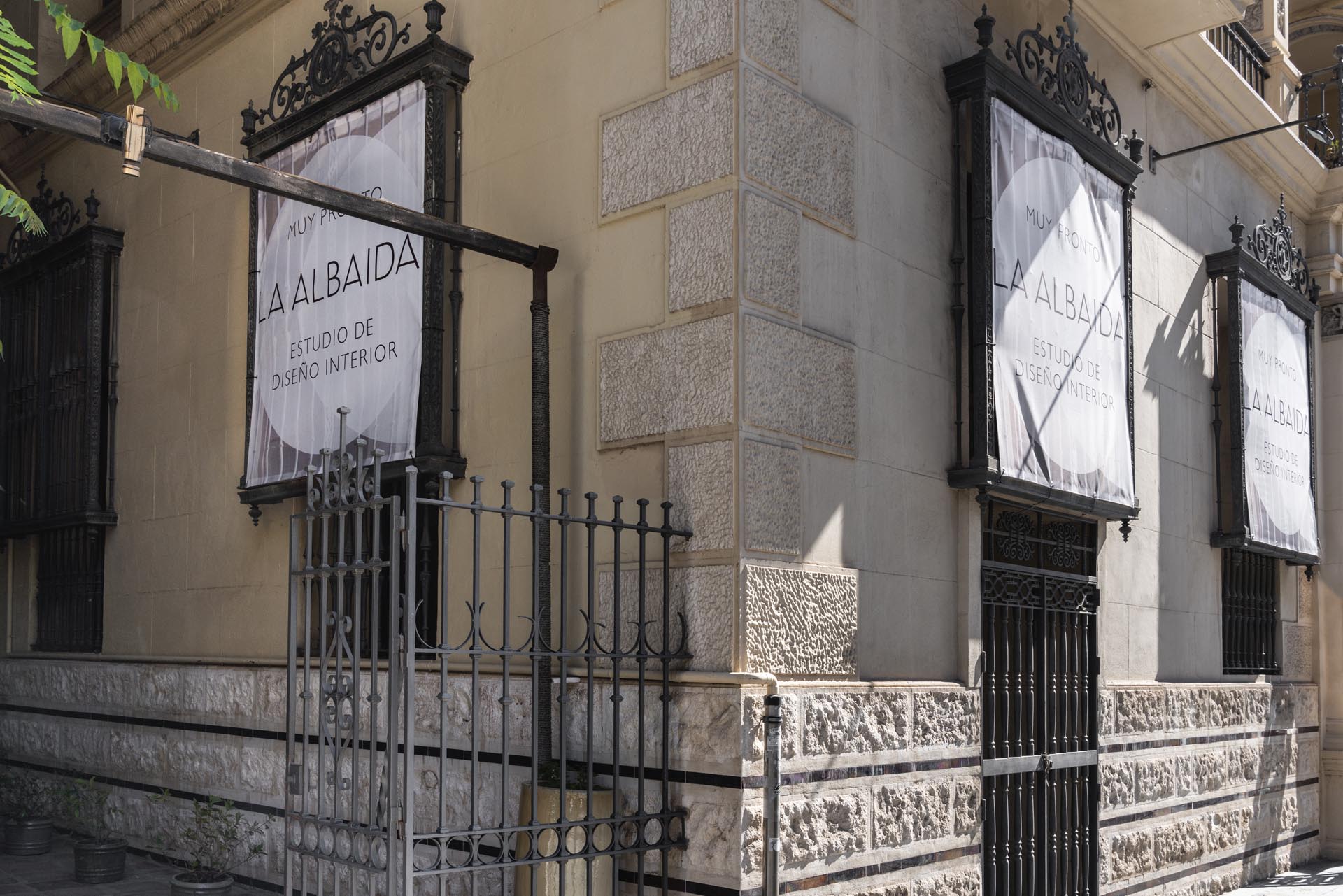 We hope to be able to show you shortly our new studio in Malaga, in which we are also now beginning a profound reformation trying to preserve the essence of this magical building. 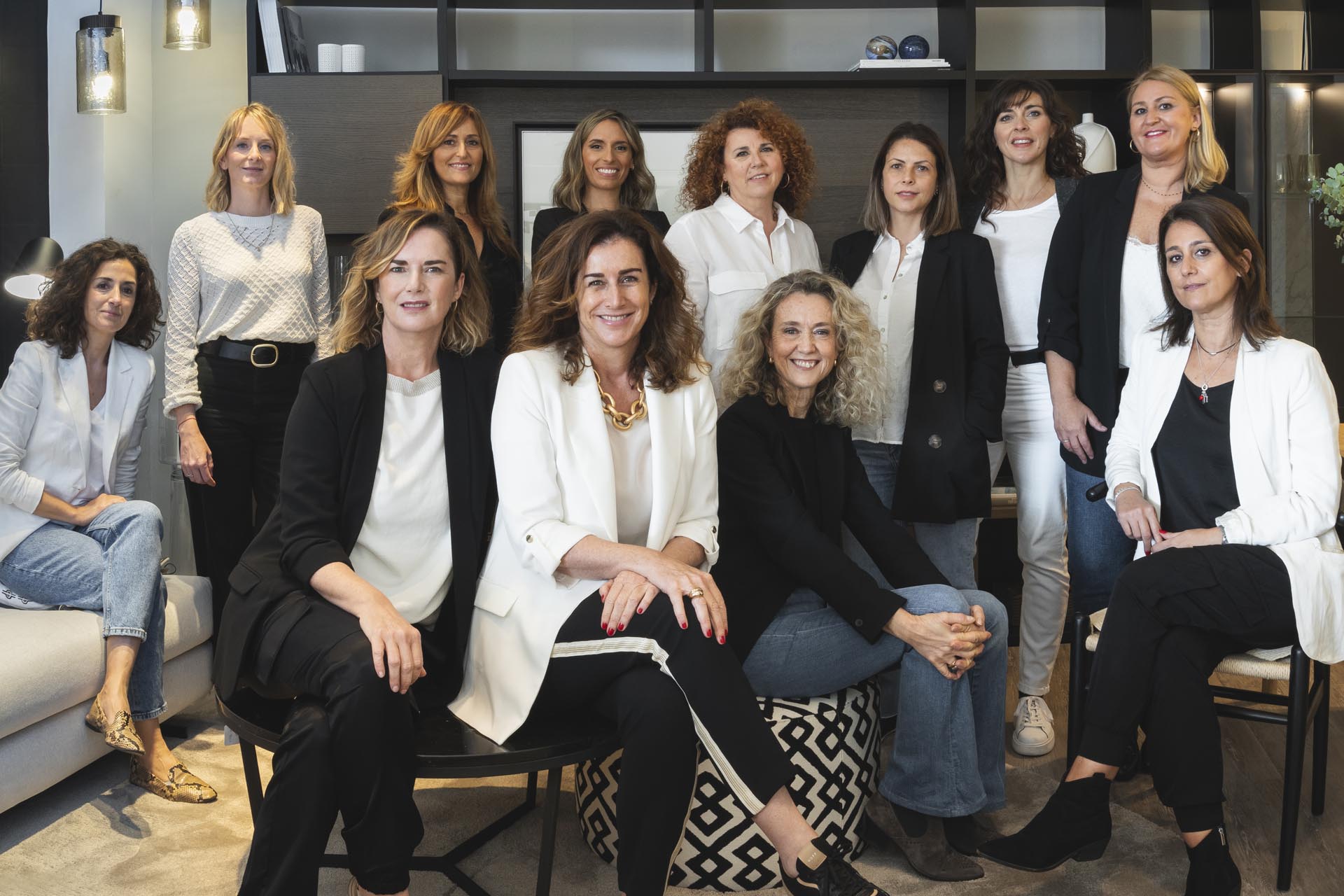 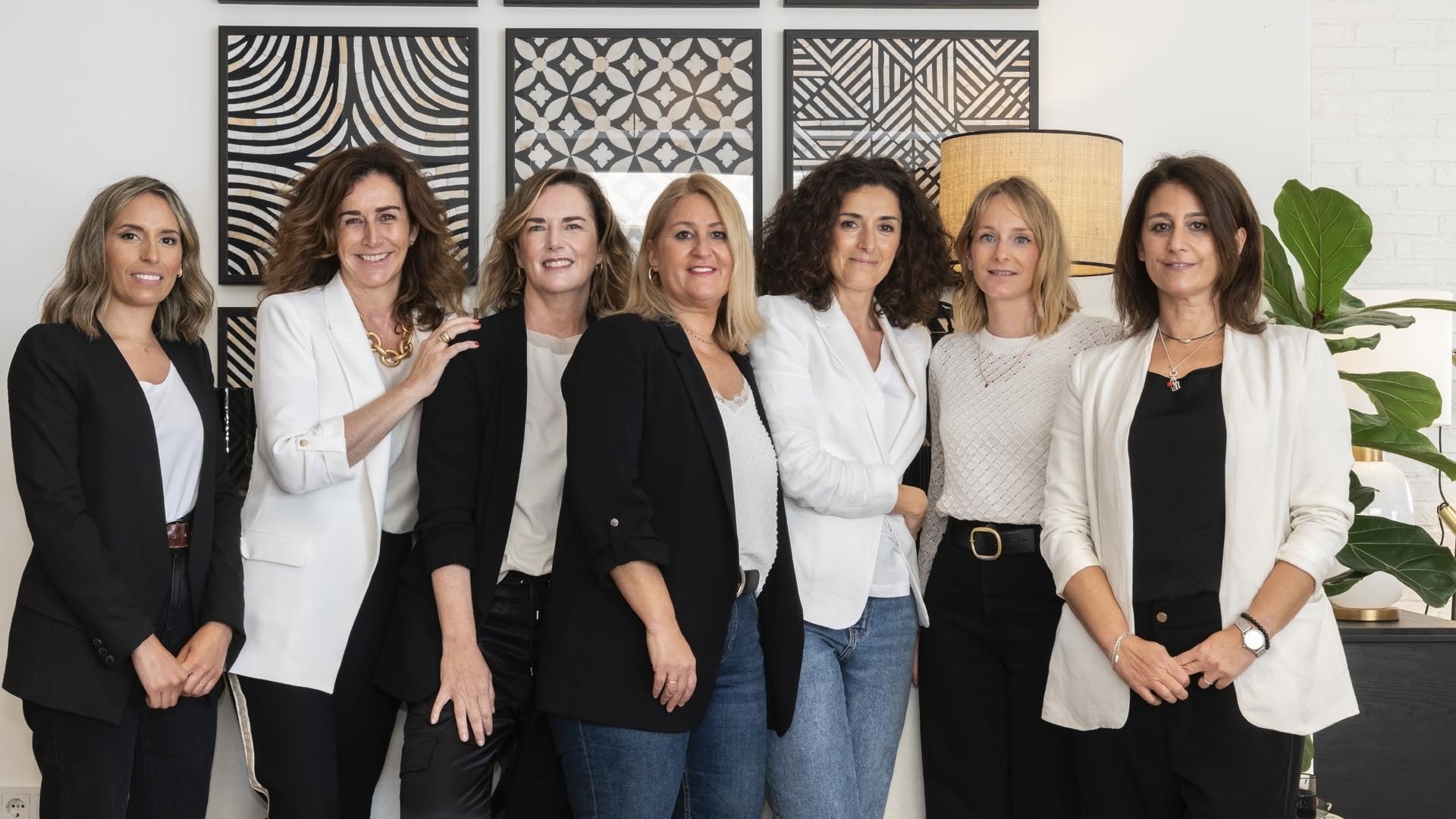 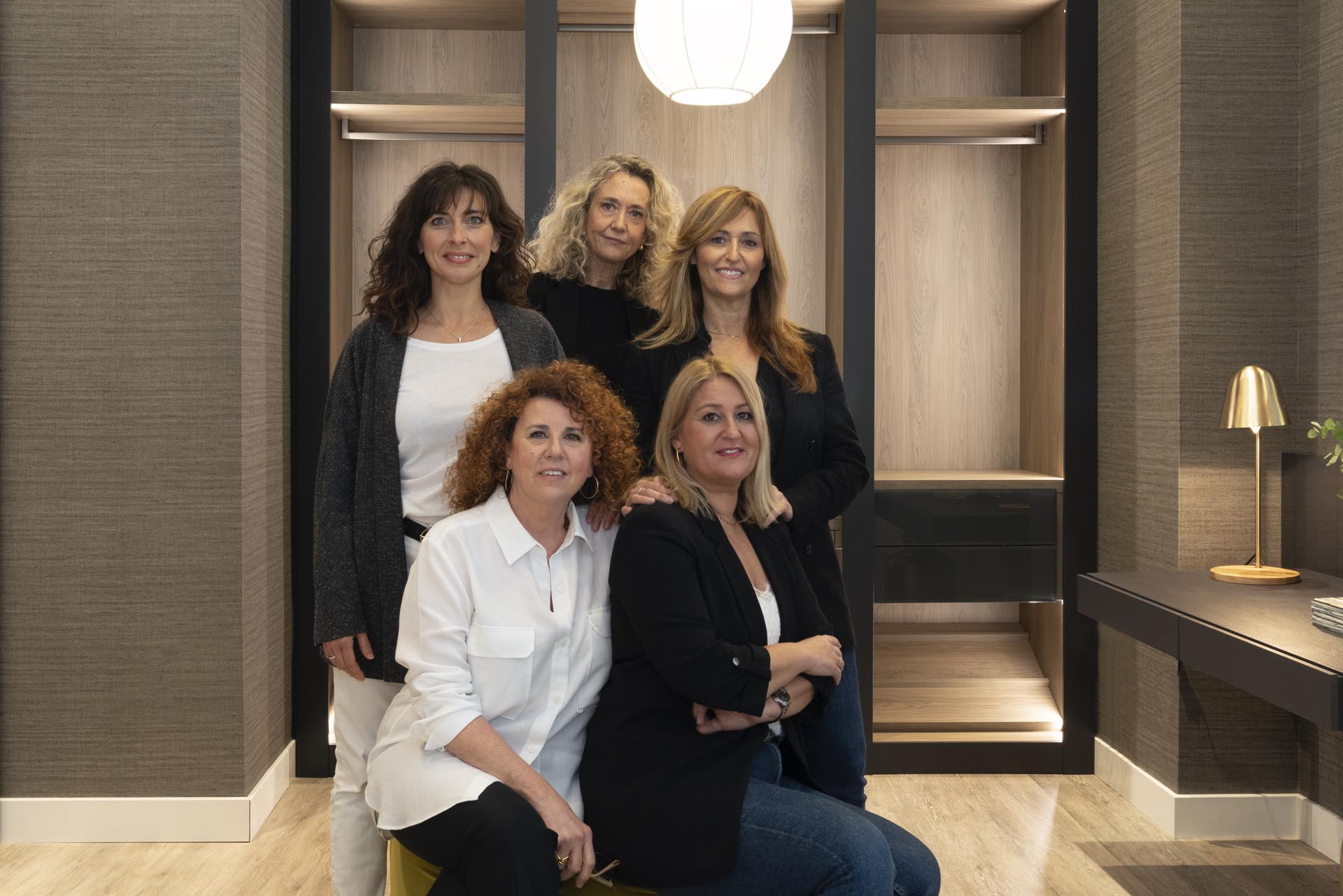 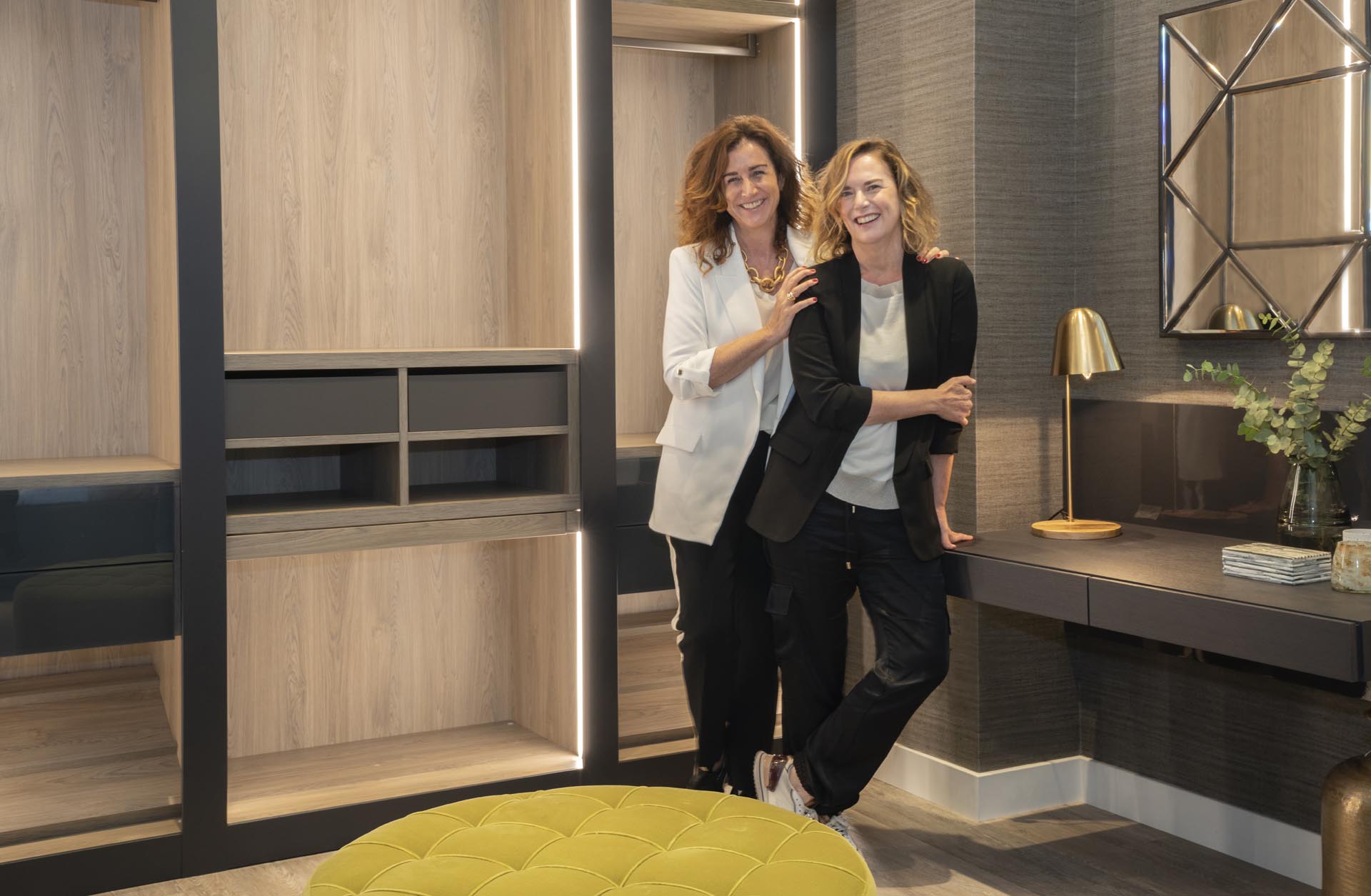 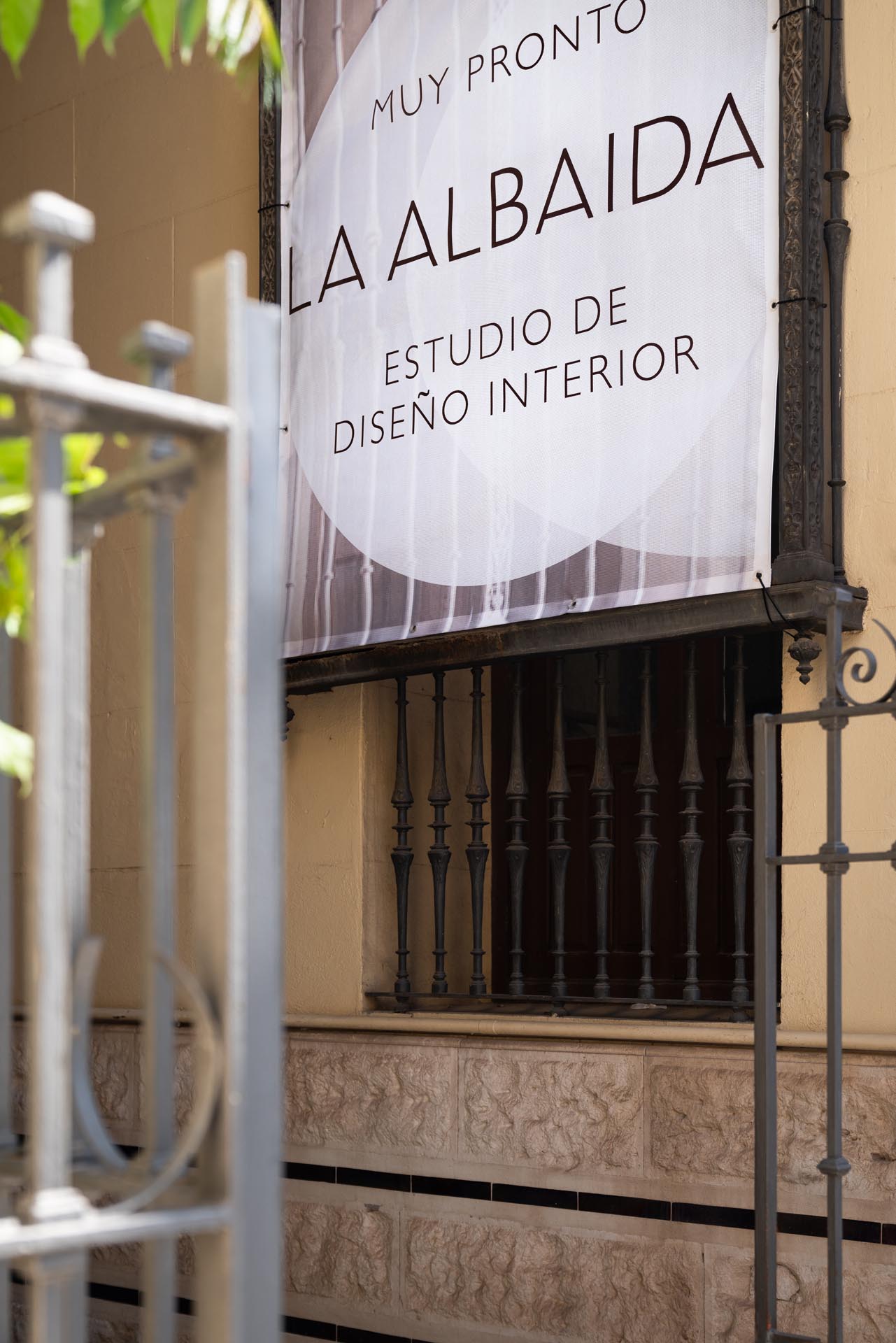 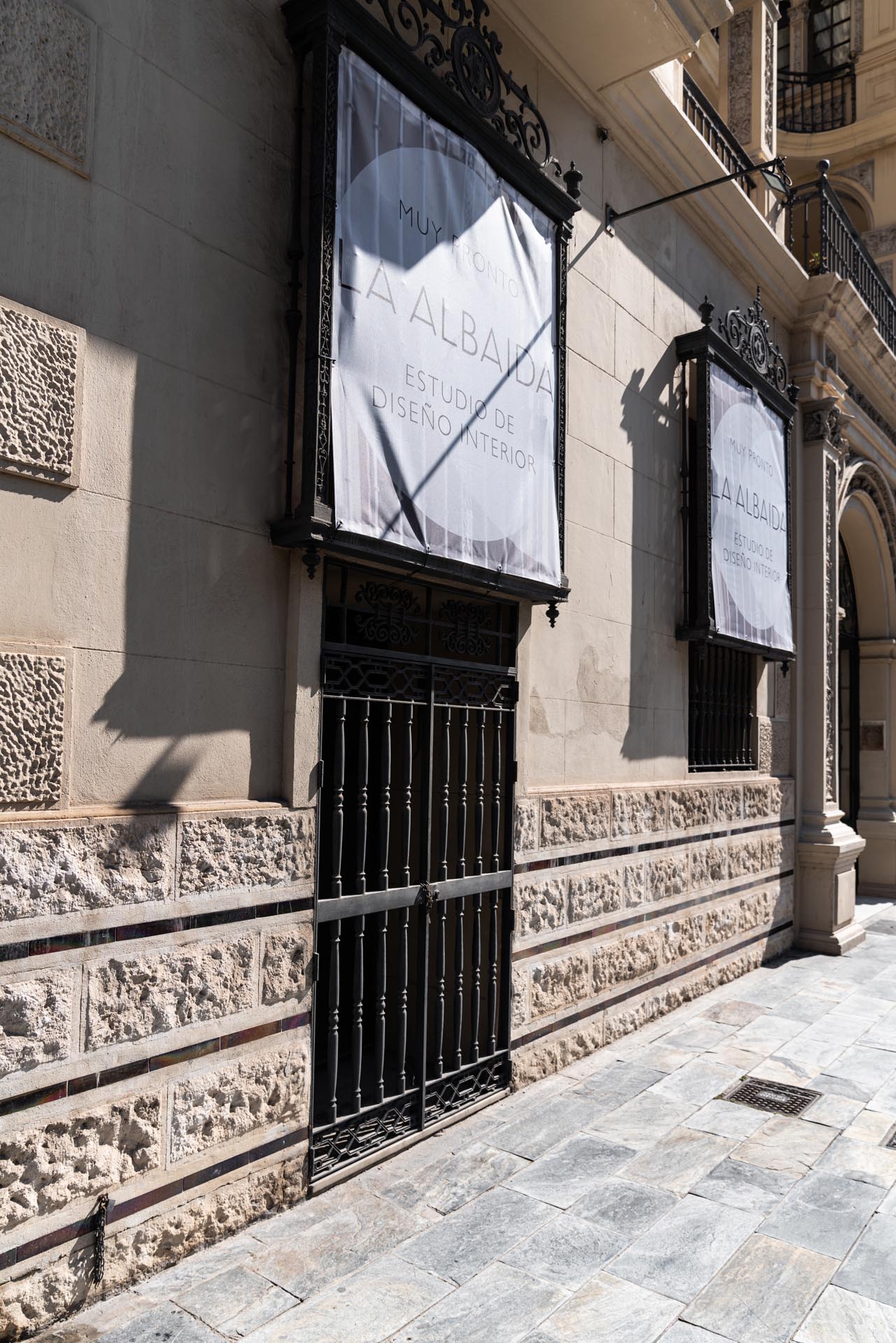